The Cape Floral Kingdom is a wildlife wonder. This tiny, yet unique plant kingdom, situated in the mountains of the southernmost tip of Africa, boasts spectacularly high numbers of plant species: about 8,600 in an area roughly the size of Scotland; two thirds of which grow nowhere else.

In addition, the adjacent Succulent Karoo is the world’s richest area for succulents, and the clay soils that form the common border of these two regions hold the greatest concentration of bulbous species in the world. We’ll explore all of these areas in spring, the peak time for flowering.

On this tour, we will traverse many different landscapes – ‘Mediterranean’ heathlands (fynbos), semi-desert shrublands and temperate rainforests. Each has its characteristic soils and climate. The rainfall ranges from 75 mm per year in parts of Namaqualand to at least 2,000 mm per year in the eastern part of the area. Each landscape has its own kaleidoscope of plant species. Although the plants are the chief attraction, we will also enjoy the rich wildlife of the area: African Penguins and Southern Right Whales along the coast; iridescent sunbirds and the endemic Cape Sugarbird in the fynbos; stately Blue Cranes and the stunning Black Harrier out on the plains; endearing hyraxes bounding about the rocks of Cape Point; and ‘big game’ including Cape Mountain Zebra, Bontebok, Springbok, Eland and Rhebok are all likely to be amongst the trip’s highlights.

You can easily extend this tour to see more of Cape Town with its dramatic Table Mountain, or to spend time visiting some of the famous wineries: it would be possible to fly out before the group or to stay on after. 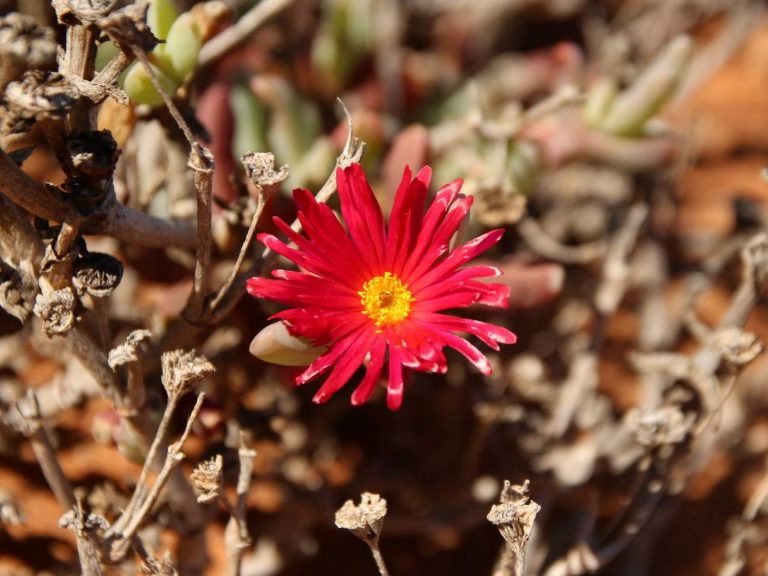 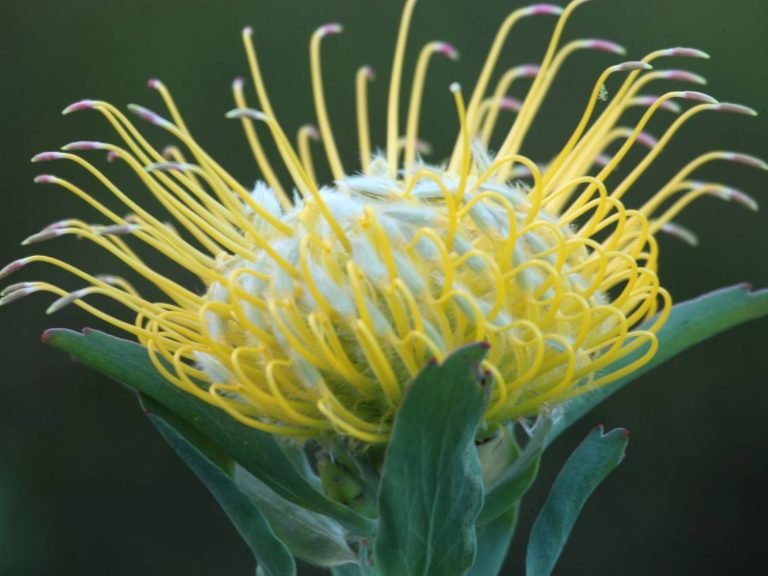 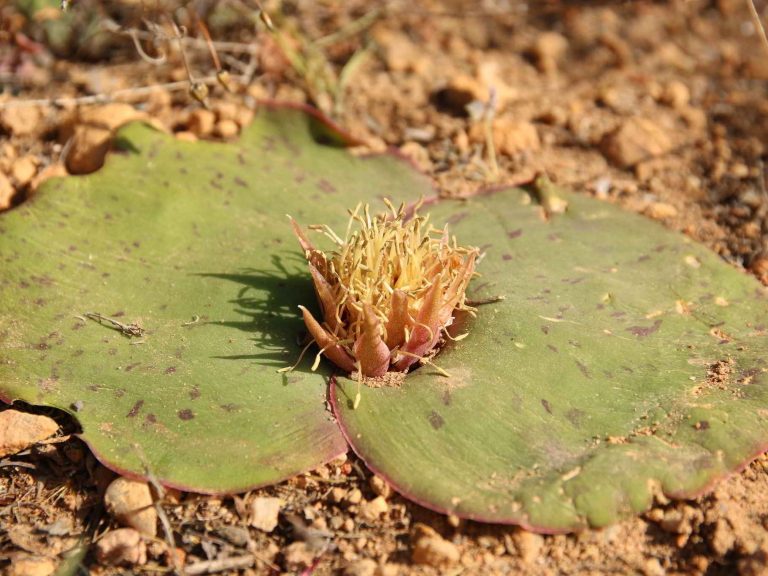