This exciting itinerary takes us from the temperate rainforests of Chiloé to endemic-rich Juan Fernández  and Easter Island with its famous ‘moai’.

After a day spent in the high Andes, our visit starts on the Juan Fernández islands, whose ancient volcanic origins are evident in their rugged hills and towering oceanic cliffs. Here we explore the wildlife-rich forests – enjoying fantastic views over the dramatic landscape, and having an opportunity to experience the rich marine life with a pelagic boat trip.

Next we visit Chiloé Island, with its outstanding natural and cultural heritage. We have plenty of time to explore the Valdivian Temperate Rainforest looking for forest animals including rare mammals, frogs, lizards, and many colourful birds. Our time on Chiloé will include a visit by boat to see a breeding colony of Humboldt and Magellanic Penguins as well as an opportunity to visit some of the fantastic 18th century wooden churches.

A tour of the islands of Chile would not be complete without crossing the Pacific Ocean to the shores of the remote, volcanic Easter Island. Here we have time to learn about the fascinating cultural history of the island – visiting some of its most dramatic archaeological sites, as well as several of its islets by boat, to search for seabirds.

Our itinerary is designed to introduce the breath-taking diversity of wildlife of Chile’s islands. We will also have the opportunity to find out about its diverse and rich cultural history, from the Easter Island cults to colonial society, all set amongst the landscapes that captured Charles Darwin’s imagination.

Chiloé is a land of myths, legends and history, with countless and outstanding natural and cultural riches. It’s still a well-kept secret located across a channel south of Puerto Montt, in Chile’s Lake District, in the north-western corner of Chilean Patagonia. This green island is filled with picturesque countryside and maritime landscapes, colourful stilt houses, fishermen’s boats and wooden churches in scattered villages and small towns nestled among the fields and rolling hills; everything framed in beautiful and dramatic natural settings, a place where people still build houses, churches and boats using the materials and ancient techniques passed from one generation to the next.

Juan Fernandez is a fascinating archipelago of volcanic origin, situated about 400 miles off Valparaiso, central Chile. Robinson Crusoe, the main island of the group, is accessible after a two-hour flight from Santiago, Chile. Its rich history dates back to its discovery by Portuguese explorer Juan Fernandez in 1574, but its fame relates to the prolonged residence of the Scottish sailor Alexander Selkirk who was marooned there between 1704 and 1709. His epic survival story served as an inspiration source for Daniel Defoe’s famous novel. The critically endangered temperate sub-tropical woodlands of the island, the Fernandezian forests, holds a large, diverse and rich array of flora represented by more than 130 endemic species, most of them regarded as Critically Endangered. During this trip, we shall explore these forests searching for its endemic landbirds – the remarkable Juan Fernandez Firecrown and the Juan Fernandez Tit-tyrant. We will also have the opportunity to explore the rugged coastline by boat, where we will look for its rare seabirds, including the petrels and shearwaters that nest in burrows in the secluded forests.

Easter Island, more correctly known as Rapa Nui, is one of the most remote inhabited locations in the world, with a world-famous unique archaeological heritage. This small triangle of volcanic rock, located in Polynesia, right in the middle of the Pacific Ocean, has always been subject of curiosity, study and speculation. Many explorers, researchers and travellers have attempted to unveil its secrets, but still important missing pieces remain to be discovered. What are the origins of the islanders? How did they transport their massive moai stone heads from the quarry locations to the their platforms? Why is Rongo Rongo the only written language in Oceania? Our guides will show us the best locations and provide all the known scientific background and interpretation. 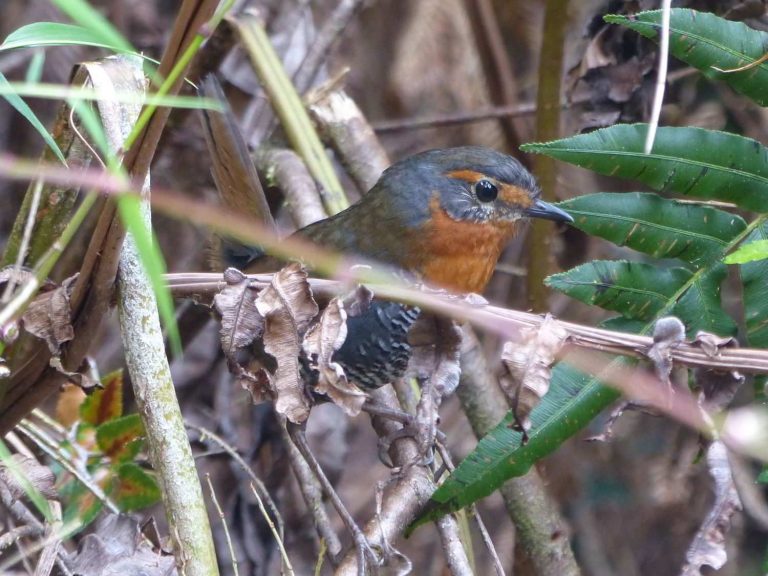 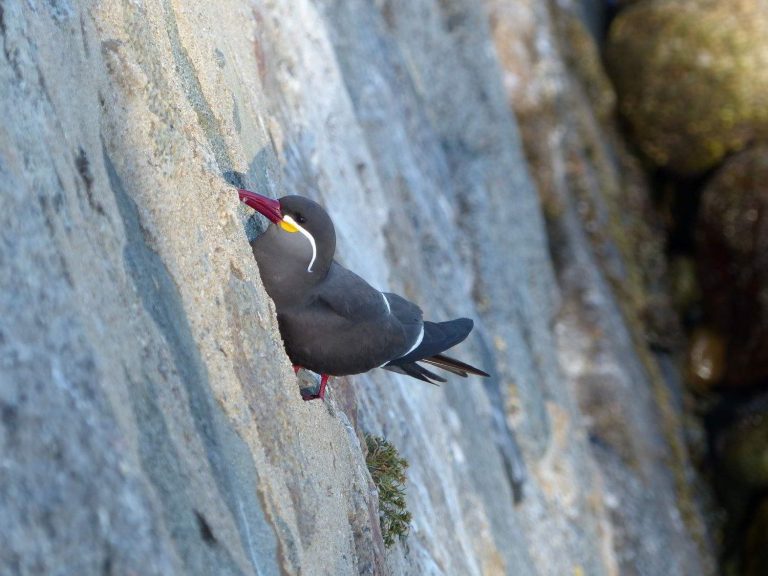