Set in the idyllic South Pacific, some 1,300km east of Australia, the French territory of New Caledonia is one of the world’s great biodiversity hotspots, second only to Madagascar in its levels of endemism.

New Caledonia, an archipelago halfway between Australia and Fiji, is an extraordinary place. While it has all the features you might expect from tropical islands – white sands, blue lagoons, and graceful palms – New Caledonia is also home to some very unusual plants and wildlife. Most striking is the abundance of conifers belonging the ancient plant family Araucariaceae, including the Cook pines, or Araucaria columnaris, which grow in the coralderived soils along the coast.

New Caledonia is considered one of the world’s most botanically-important, and critically endangered hotspots. Unlike many of the Pacific Islands, which are of relatively recent volcanic origin, New Caledonia is an ancient fragment of the Gondwana super-continent Indeed, after Madagascar, New Caledonia is the second most important biodiversity hot spot on the planet – 76% of its flora is endemic. The factors contributing to such a rich variety of plant life include the diversity of climate, elevation, and soil found on New Caledonia.

The biogeography of the island chain has been shaped by a complex and fascinating geological history. Scientists are still making discoveries about the origins of life on this isolated archipelago, but much dates to the age of the dinosaurs. But New Caledonian is also and mainly known for its lagoon. It is one of the three biggest reef systems in the world. It contains a rare diversity of coral and fish species, and has reef structures that are among the most diverse on the planet. The New Caledonian lagoon is home to unique marine biodiversity and a considerable number of iconic or endangered species, such as turtles, whales or dugongs. 15,000 of the 23,000 km2 of this New Caledonian site have been registered as a UNESCO World Heritage Area.

Ancient plant families are more heavily represented on New Caledonia than their more modern counterparts. The larger flora include Nothofagus, Beilschmiedia, Adenodaphne, Winteraceae, Myrtaceae, southern sassafras (Atherospermataceae), conifers of Araucariaceae, Podocarpaceae, and Cupressaceae, and tree ferns. But the angiosperms are also fascinating, among them is Amborella trichopoda,which the the sole member of the oldest living flowering plant lineage, Amborelleaceae.

New Caledonia fauna is original and for the large part endemic, although it is not as rich and singular as its flora. Similarly to its flora, its fauna is, for some species, of gondwanian origin. There are 20 endemic species among the 142 bird species recorded, including fascinating species such as the famously intelligent New Caledonian Crow, Horned Parakeet, Goliath Imperial Pigeon and the spectacular and unique Kagu.

Our guide for this trip is Mark Hanger, who has previously guided us around New Zealand, Tasmania and Western Australia. Mark’s expert guiding will ensure we have a wonderful time in the idyllic South Pacific. 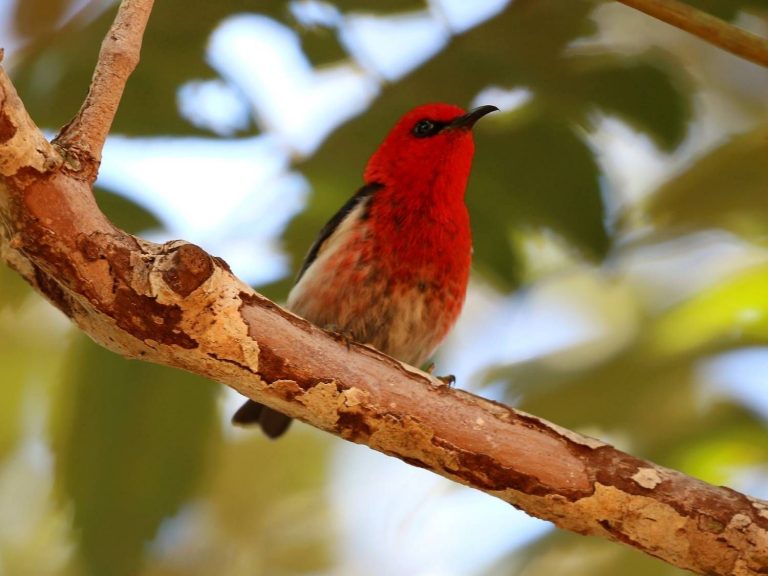 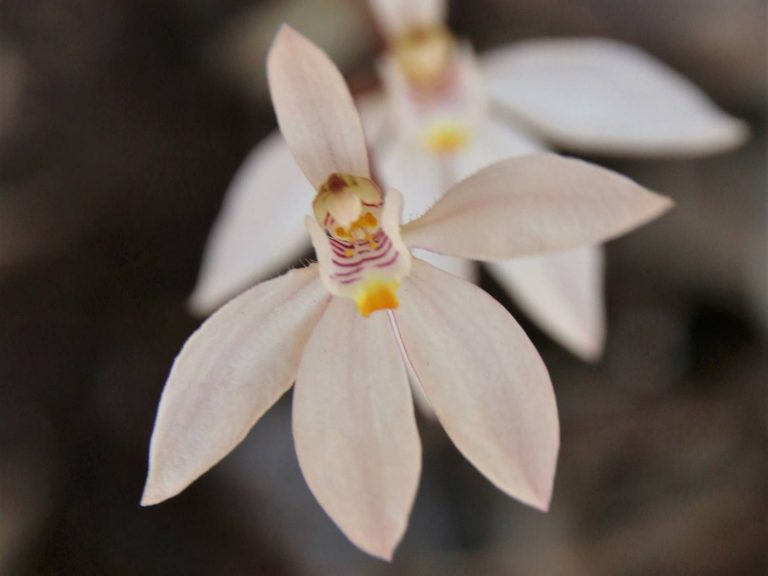 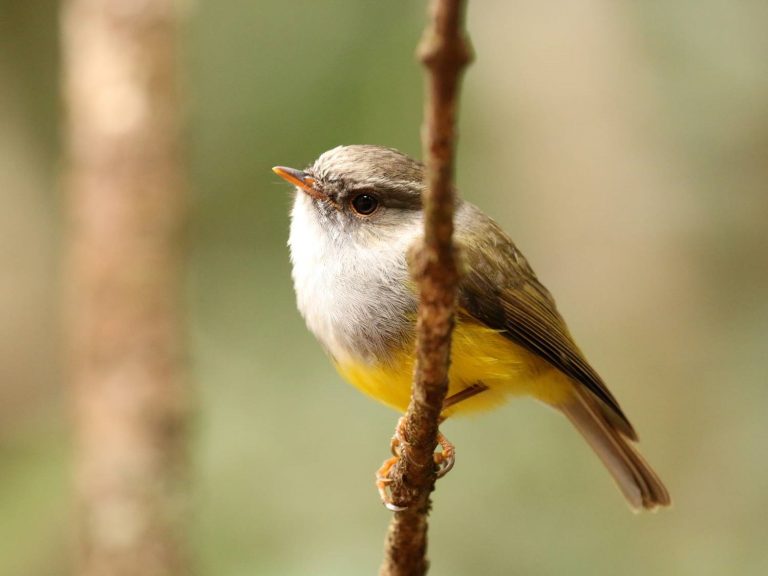