A week on the Baltic, during the peak of the south-bound bird migration, with a focus on Estonia’s large mammals.

Estonia is home to some of the healthiest populations of large mammals in Europe, with an estimated 700 Brown Bears, 200 Wolves and 600 Eurasian Lynx, 12,000 Elk and the southern-most population of Ringed Seals in the world.

This holiday is timed to catch the best of the south-bound bird migration, with thousands of Common Crane passing through, geese arriving to spend the winter and large number of sea ducks and passerines moving along the coast.

As well as the southbound migrants, we will also be looking for some of the resident bird species of the extensive forests and wetlands of Estonia – woodpeckers could include White-backed and Black Woodpecker. Quietly driving the forest tracks may bring us encounters with Capercaillie, Black Grouse and Hazel Hen. White-tailed Eagles and Hen Harrier hunt along the coastal wetlands and we will listen out for calling owls in the evenings.

As well as the birds, we will be keeping our eyes and ears peeled for some of the mammals of the country. This is the peak of the Elk rut, with animals gathering at their favoured sites to fight for mates; wolves are out and about teaching their young to hunt, and we will try to hear them howling as night falls; in the forests near the Russian border we will look for bear footprints; and the week includes a boat trip to look for Baltic Ringed Seals as they haul out at their favoured spots around Hiiumaa island.

On our last day, we will pay a visit to the attractive medieval city of Tallinn. 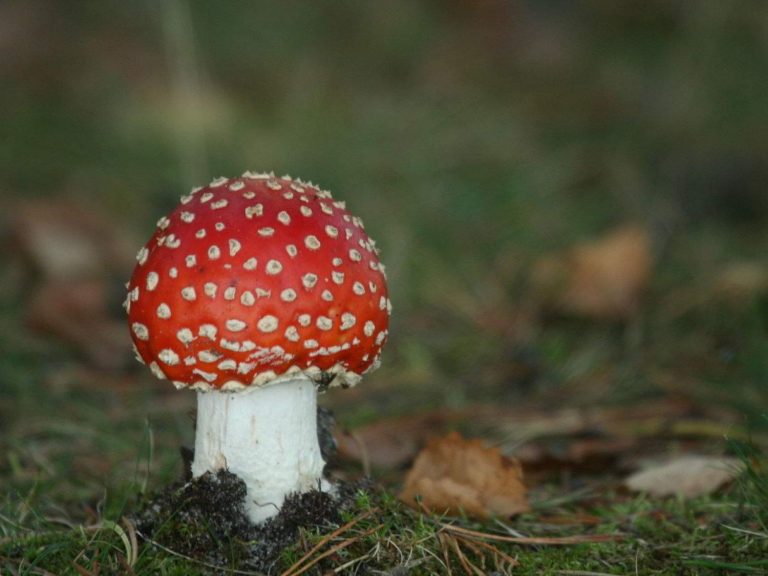 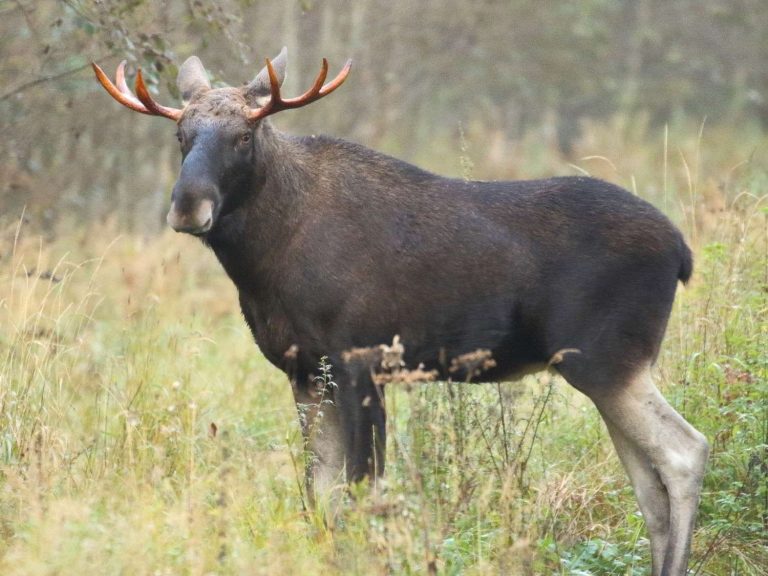 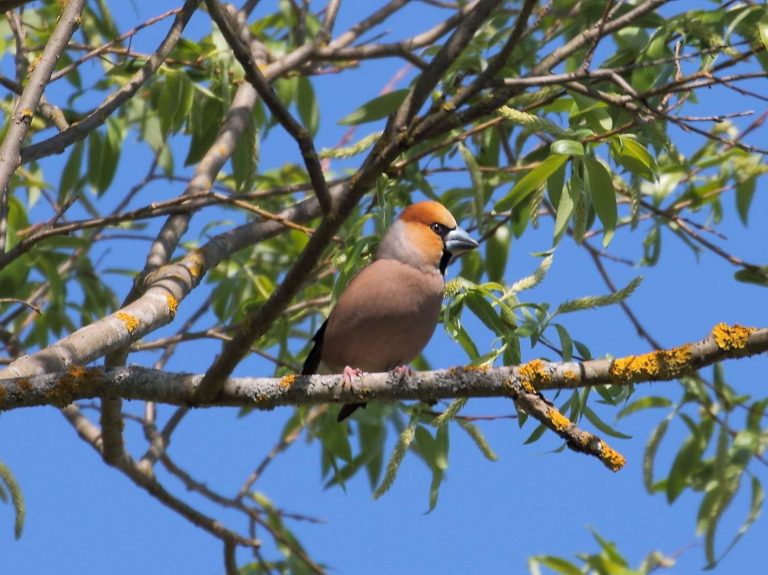