Estonia - spring wildlife and orchids of the Baltic

Late spring on the Baltic is a busy time, with birds courting and the meadows bursting into flower.

This holiday is timed to catch the best displays of one of Europe’s most flamboyant wild flowers, the spectacular Lady’s Slipper Orchid. Other early orchids that we will be seeking out will include Military, Early Purple, Bird’s Nest and Burnt-tip Orchids, Red and Sword-leaved Helleborine.

Along the coast, waders and wildfowl will all be heading north, while the summer visitors, birds like Blyth’s Reed Warbler, Citrine Wagtail, Red-breasted Flycatcher and Common Rosefinch. should all be encountered as they set up their territories and get on with the busy, short-lived breeding season in Estonia’s forests and marshes.

As well as the returning and north-bound migrants, we will be looking for some of the resident bird species of the extensive forests and wetlands of Estonia – all nine species of northern Europe’s woodpeckers will be drumming and calling; quietly driving the forest tracks may bring us encounters with Capercaillie and Hazel Hen; White-tailed Eagles hunt along the coastal wetlands; and we will listen out for calling owls and churring Nightjars in the evenings.

Along the way, we will also be paying attention to the large mammals of Estonia – Elk and Roe Deer feed on the floodplain meadows of Matsalu National Park, where European Beavers are common along the wooded waterways. The forests of Estonia are famously one of the best places to spot European Lynx, although we would have to be very lucky to have such a sighting. We are more likely to come across Pine Marten, Red Squirrel or the endearing Raccoon Dog. 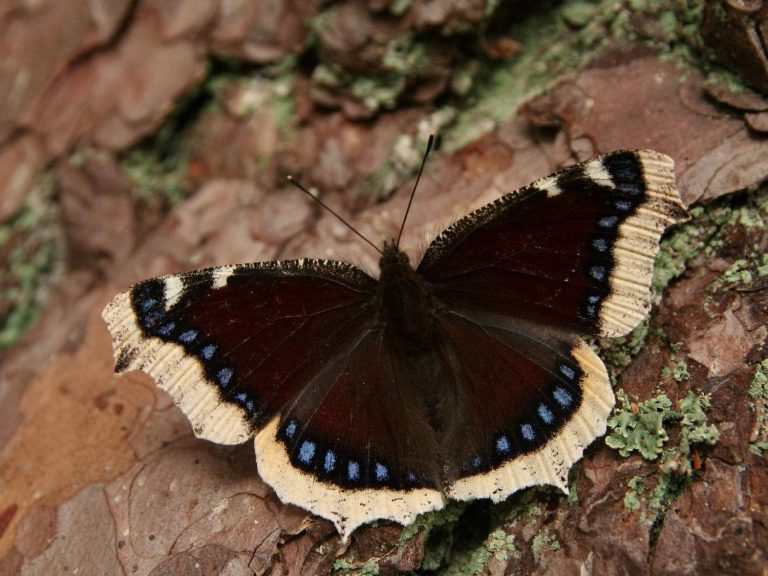 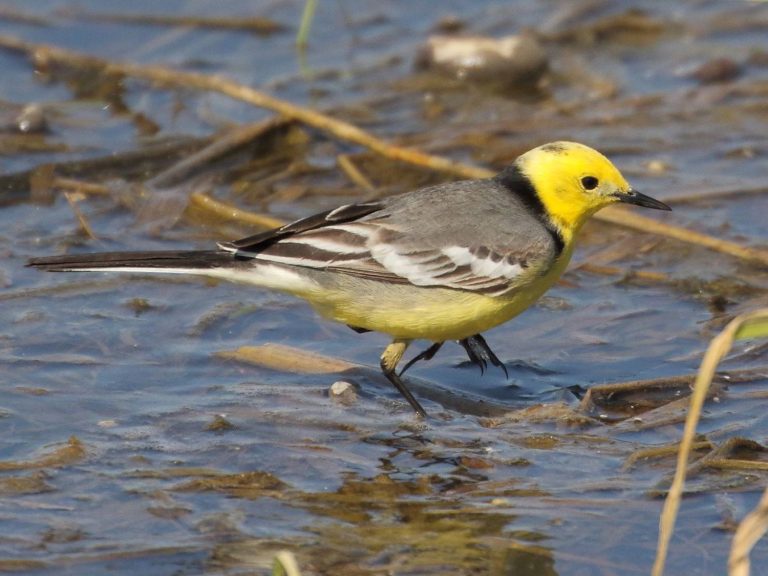 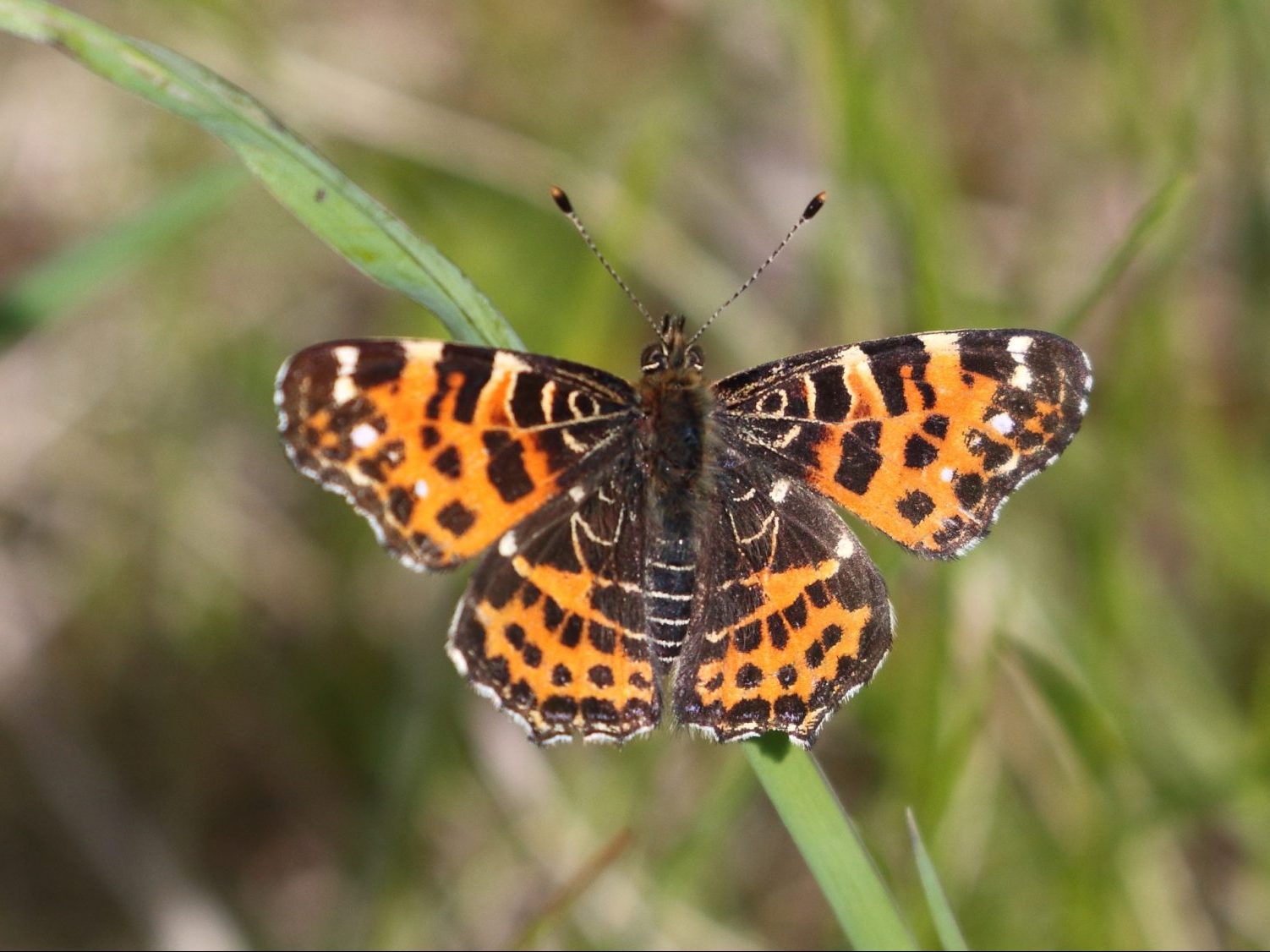