A wintery week in the company of Marek Borkowski, searching for some of Europe’s most exciting large mammals.

The extensive habitats of northeast Poland are amongst the last great European wildernesses, with healthy populations of large mammals still surviving in the primeval forests and marshes.

Europe’s heaviest land mammal, the European Bison was driven to the verge of extinction by the 19th century, but has since returned to the Bialowieza Forest, where 60% of the world’s free-roaming ‘Wisent’ now make their home.

The two great predators of the Polish forests are Wolf, with more than 1,000 individuals, and the shy and enigmatic Eurasian Lynx which numbers around 300.

The lack of vegetation cover, snowy-white background, shortage of food supply and the possibility to follow tracks in the snow all combine to make this one of the best times of year to look for these shy mammals. Apart from the animals themselves, we also have a good chance of seeing the signs of their behaviour, as well as perhaps hearing the eerie howling of local Wolf packs.

Other mammals we can expect to come across include Elk, Wild Boar, Roe Deer and Red Squirrels, while Racoon Dog, Otter, Polecat and both Beech and Pine Marten are all present in good numbers. Winter birdlife should include owls and woodpeckers, birds of prey and grouse, Waxwings and tits.

There is no better season then winter to experience the remoteness of this ‘Dr Zhivago country’. Frozen lakes, snow covered fields, great drifts of snow at the edge of the roads and crisp, wintery forests. 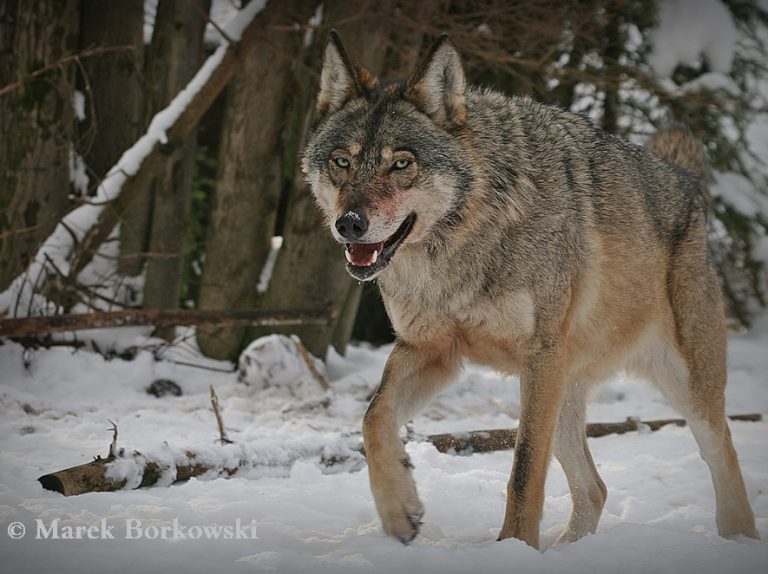 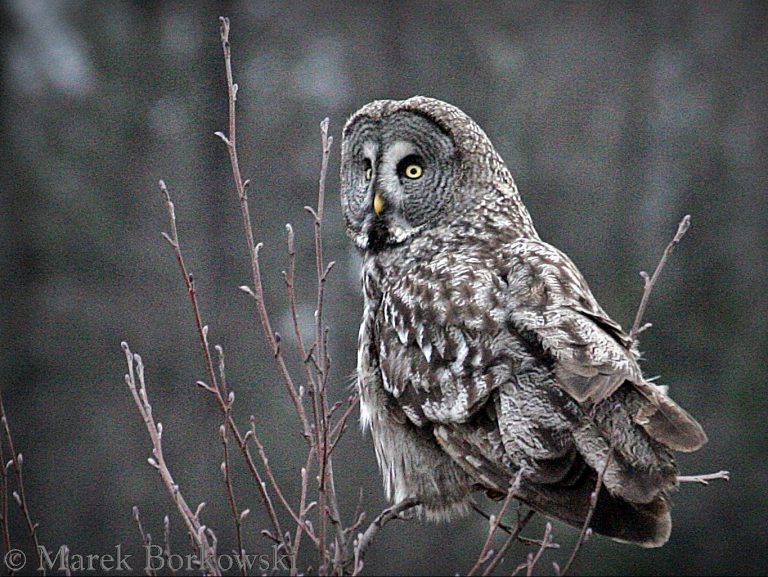