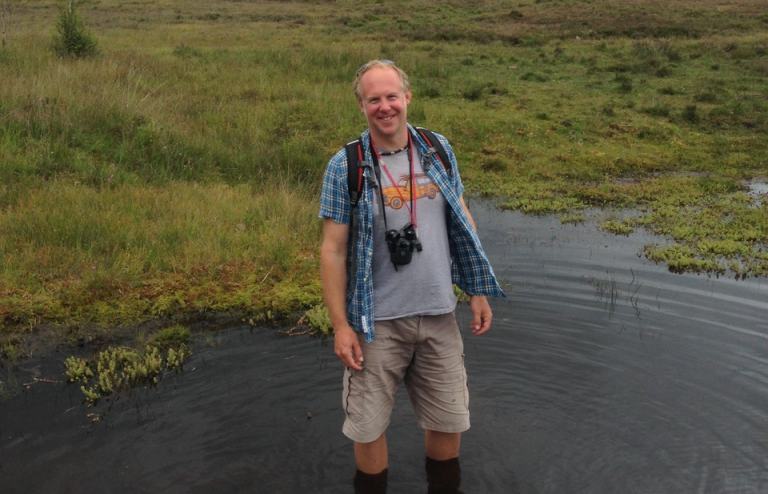 Dominic is one of the UK’s leading conservationists and botanical trainers, and after a stint as an ecologist ran Plantlife’s Back from the Brink programme for a number of years before setting up The Species Recovery Trust to focus on the long-term conservation of some of the UK’s most endangered species. He has written two best-selling wildlife guides – The Field Guide to Grasses, Sedges and Rushes and the Photographic Guide to Winter Trees and Shrubs. Each year he tutors over 400 people in the UK in plant identification and habitat assessment.

Dominic has worked and volunteered on conservation projects in East Africa, New Zealand and Australia, and travelled extensively in Southeast Asia and Central America. He makes frequent appearances in national media to talk about conservation issues. When not working on wildlife, Dominic sings as a deputy lay clerk in Salisbury Cathedral, as well as playing as an orchestral violinist.